Though the IoT industry is growing with numerous applications, the industry spends billions on recalling defective devices. In fact, between 2018 and 2022, the IoT industry is estimated to spend $10 billion to recall defective devices caused by software bugs. IoT testing ensures that each device performs all its functionalities, ensuring that the entire IoT network can work collaboratively and deliver value to the business as intended.

What is IoT testing?

IoT testing is the process of checking each component of an IoT system by applying common testing methods.

What are IoT testing approaches? 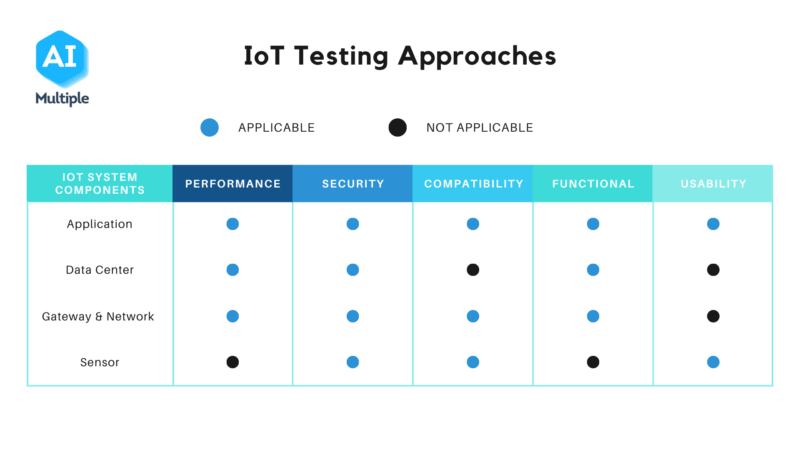 The chart above highlights the possible testing approach scenarios for different components of IoT systems. Some common testing types are

What are the challenges of IoT testing?

Challenges businesses may face during IoT testing include

Testing service of IoT devices can be delivered by different types of companies, including

To learn more on IoT, feel free to read our comprehensive research on the topic:

And if you still have questions on IoT testing, don’t hesitate to contact us:

Atakan is an industry analyst of AIMultiple. He has a background in consulting at Deloitte, where he’s been part of multiple digital transformation projects from different industries including automotive, telecommunication, and the public sector. Prior to becoming a consultant, he had experience in mining, pharmaceutical, supply chain, manufacturing & retail industries. Atakan earned his degree in Industrial Engineering at Koç University. 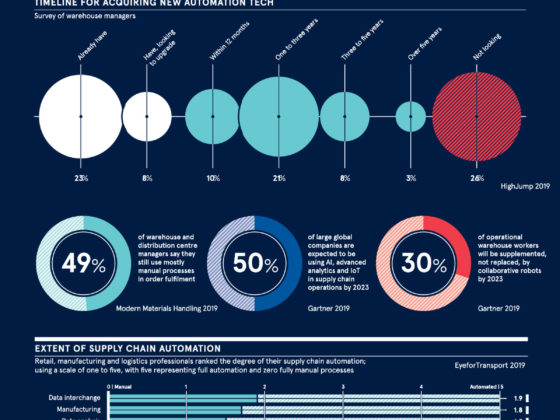