Artificial Intelligence scares and intrigues us. Almost every week, there’s a new AI scare on the news like developers shutting down bots because they got too intelligent. Most of these news are a result of AI research misinterpreted by those outside the field. For the fundamentals of AI, feel free to read our comprehensive AI article.

The greatest fear about AI is singularity (also called Artificial General Intelligence), a system capable of human-level thinking. According to some experts, singularity also implies machine consciousness. Regardless of whether it is conscious or not, such a machine could continuously improve itself and reach far beyond our capabilities. Even before artificial intelligence was a computer science research topic, science fiction writers like Asimov were concerned about this and were devising mechanisms (i.e. Asimov’s Laws of Robotics) to ensure benevolence of intelligent machines.

For those who came to get quick answers:

The more nuanced answers are below. There have been several surveys and researches of AI scientists asking about when such developments will take place.

Understand results of major surveys of AI researchers in 2 minutes

We looked at the results of 4 surveys with 995 participants where researchers estimated when singularity would happen. In all cases, majority of participants expected AI singularity before 2060.

In 2012/2013, Vincent C. Muller, the president of the European Association for Cognitive Systems, and Nick Bostrom from the University of Oxford, who published over 200 articles on superintelligence and artificial general intelligence (AGI), conducted a survey of AI researchers. 550 participants answered the question: “When is AGI likely to happen?” The answers are distributed as

In 2017 May, 352 AI experts who published at the 2015 NIPS and ICML conferences were surveyed. Based on survey results, experts estimate that there’s a 50% chance that AGI will occur until 2060. However, there’s a significant difference of opinion based on geography: Asian respondents expect AGI in 30 years, whereas North Americans expect it in 74 years. Some significant job functions that are expected to be automated until 2030 are: Call center reps, truck driving, retail sales.

AI entrepreneurs are also making estimates on when we will reach singularity and they are a bit more optimistic than researchers:

Keep in mind that AI researchers were over-optimistic before

This historical experience contributes to most current scientists shying away from predicting AGI in bold time frames like 10-20 years. However, just because they are more conservative now doesn’t mean that they are right this time around.

Understand why reaching AGI seems inevitable to most experts

These may seem like wild predictions, but they seem quite reasonable when you consider these facts:

Considering that our intelligence is fixed and machine intelligence is growing, it is only a matter of time before machines surpass us unless there’s some hard limit to their intelligence. We haven’t encountered such a limit yet.

This is a good analogy for understanding exponential growth. While machines can seem dumb right now, they can grow quite smart, quite soon.

If classic computing slows its growth, quantum computing could complement it

Classic computing has taken us quite far. AI algorithms on classical computers can exceed human performance in specific tasks like playing chess or Go. For example, AlphaGo Zero beat AlphaGo by 100-0. AlphaGo had beaten the best players on the earth. However, we are approaching the limits of how fast classical computers can be.

Moore’s law, which is based on the observation that t the number of transistors in a dense integrated circuit double about every two years, implies that cost of computing halves approximately every 2 years. However, most experts believe that Moore’s law is coming to an end during this decade. Though there are efforts to keep improving application performance, it will be challenging to keep the same rates of growth.

Quantum Computing, which is still an emerging technology, can contribute to reducing computing costs after Moore’s law comes to an end. Quantum Computing is based on the evaluation of different states at the same time where classical computers can calculate one state at one time. The unique nature of quantum computing can be used to efficiently train neural networks, currently the most popular AI architecture in commercial applications. AI algorithms running on stable quantum computers have a chance to unlock singularity.

There are 3 major arguments against the importance or existence of AGI. We examined them along with their common rebuttals:

However, these differences do not stop humans from achieving far more than other species in terms of many typical measures of success for a species. For example, homo sapiens is the species that contribute most to the bio-mass on the globe among mammals.

2- Intelligence is not the solution to all problems

For example, even the best machine analyzing existing data will probably not be able to find a cure for cancer. It will need to run experiments and analyze results to discover new knowledge in most areas.

This is true with some caveats. More intelligence can lead to better designed and managed experiments, enabling more discovery per experiment. History of research productivity should probably demonstrate this but data is quite noisy and there’s diminishing returns on research. We encounter harder problems like quantum physics as we solve simpler problems like Newtonian motion.

Theoretically it is possible to model any computational machine including the human brain with a relatively simple machine that can perform basic computations and has access to infinite memory and time. This is the Church-Turing hypothesis laid out in 1950. It is universally accepted. However as stated, it requires certain difficult conditions: infinite time and memory.

Most computer scientists believe that it will take less than infinite time and memory to model the human brain. However, there is not a mathematically sound way to prove this belief as we do not understand the brain enough to exactly understand its computational power. We will just have to build such a machine!

And we haven’t been successful, yet. Though the GPT-3 language model launched in June/2020 caused significant excitement with its fluency, its lack of logical understanding makes its output error prone. For a more dramatic example, this is a video of what happens when machines play soccer. It is a bit dated (from 2017) but makes even me feel like soccer legend in comparison:

Joshua Brett Tenenbaum, a Professor of Cognitive Science and Computation at MIT,  is explaining how we can achieve AGI singularity:

Hope this clarifies some of the major points regarding AGI. For more on how AI is changing the world, you can check out articles on AI, AI technologies and AI applications in marketing, sales, customer service, IT, data or analytics. And if you have a business problem that is not addressed here: 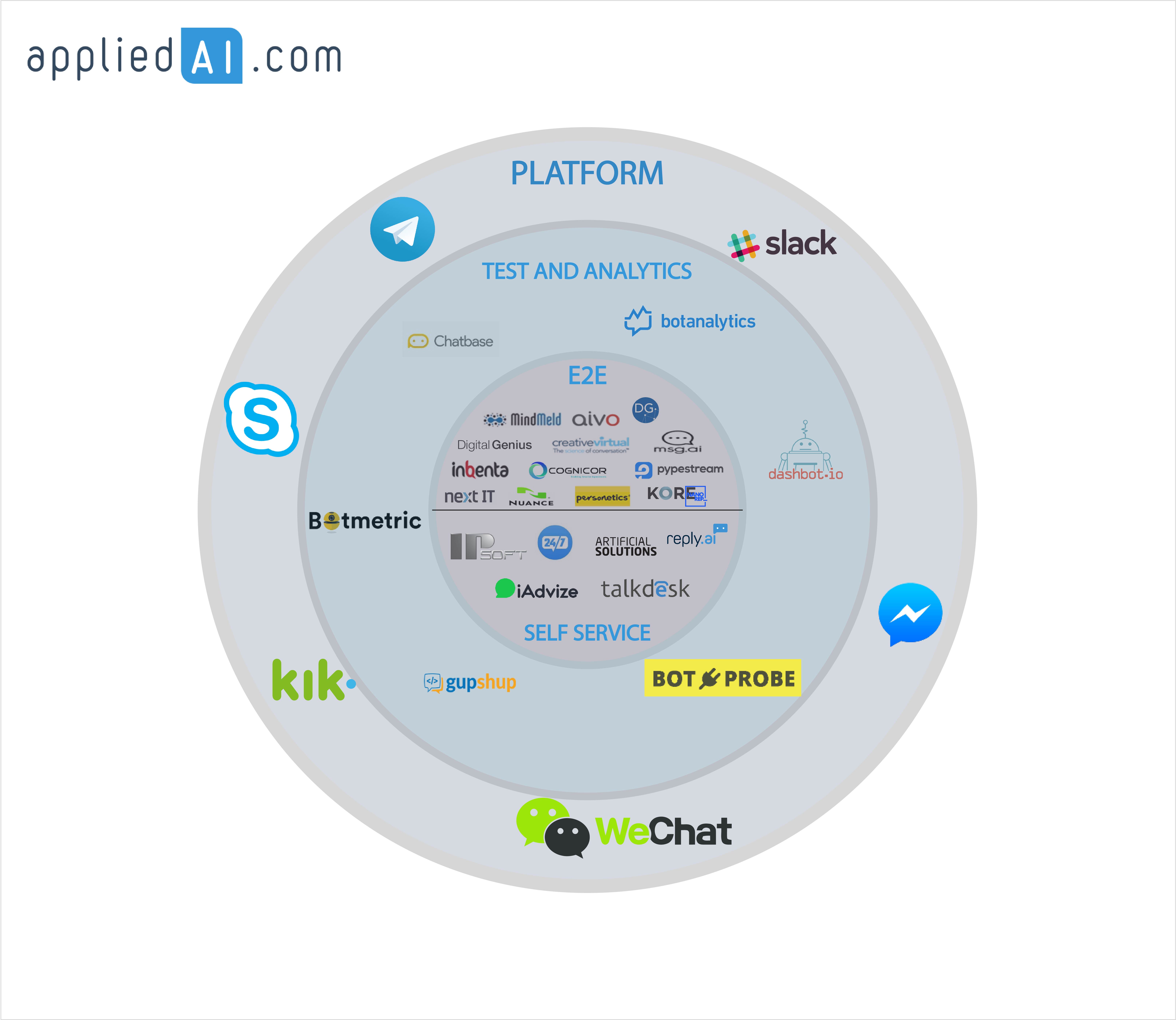 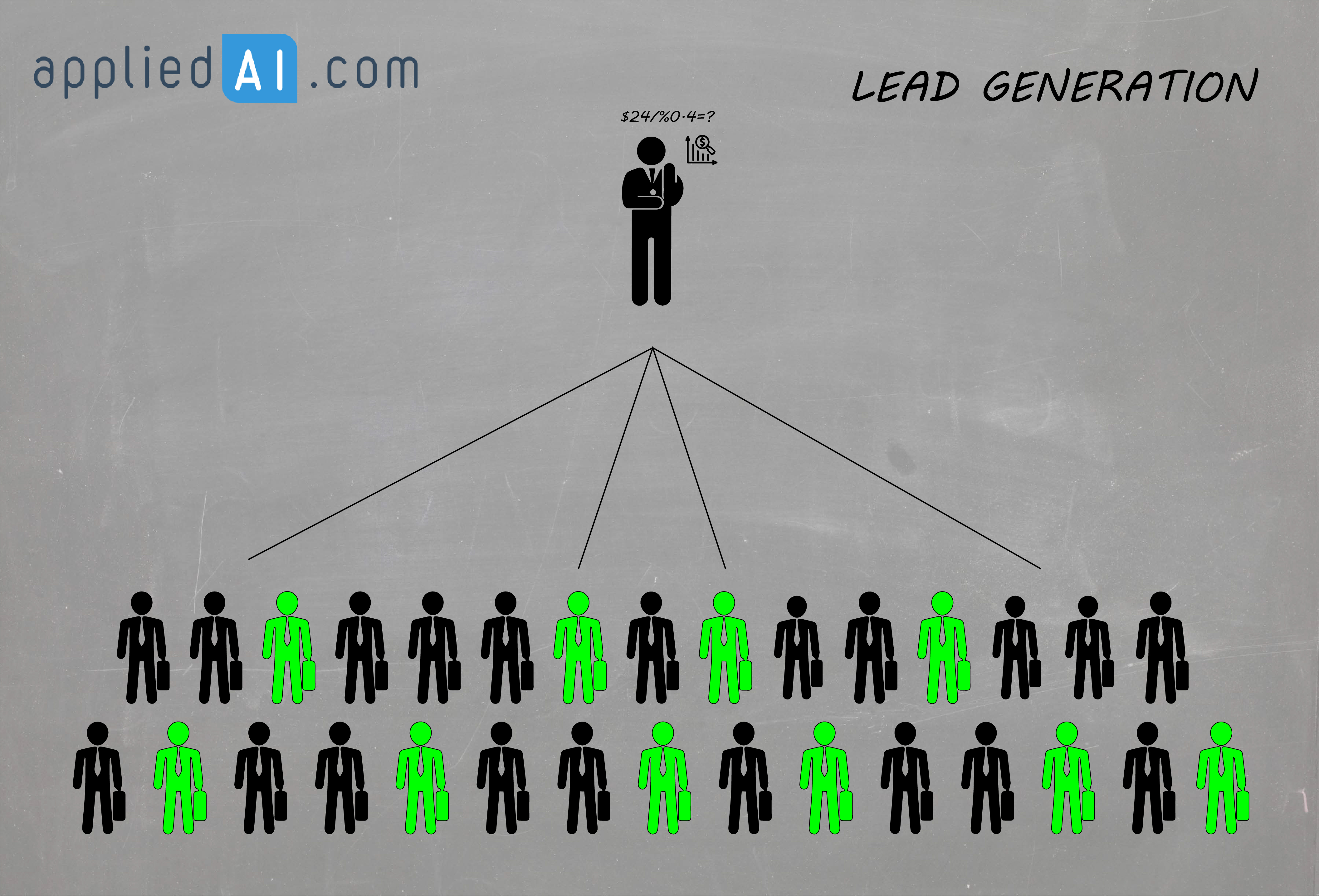