We already covered how AI is integral to Alphabet. We had left out Google. As AI is starting to power all Google products, Google deserves its own focus.

We are now witnessing a new shift in computing: the move from a mobile-first to an AI-first world.

From smartphone assistants to image recognition and translation, a myriad of AI functionality hide within google apps that you daily use. We mapped this functionality leveraging Smart Faktory’s Google strategy framework. 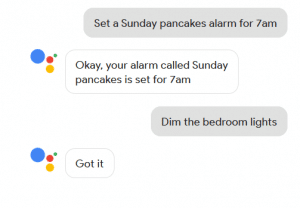 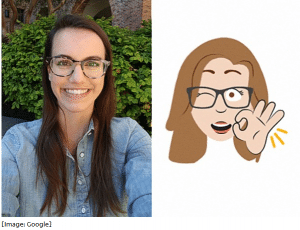 Adding a new feature turning a selfie into an emoji, Google says that the algorithms powering the new tool are powerful, machine-learning technologies that could generate 563 quadrillion different faces. The search giant is using neural networks to create the custom emoji.

Now that you know what Google is up to in AI, you can explore the rest of AI universe. You can check out AI applications in marketing, sales, customer service, IT, data or analytics. And If you have a business problem that is not addressed here: 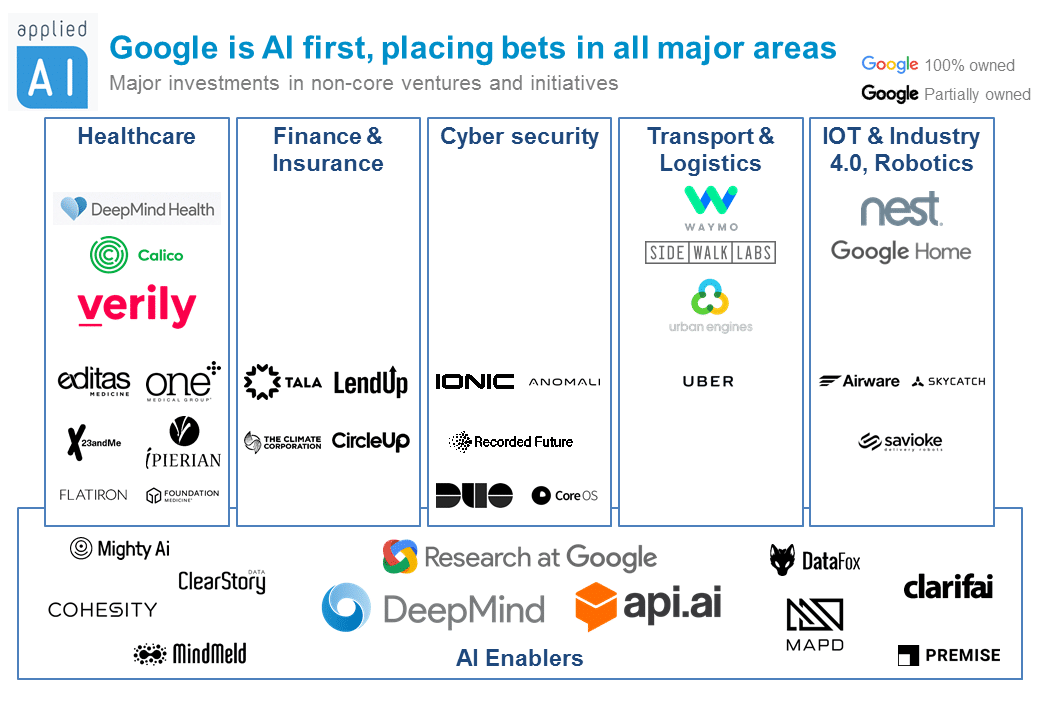 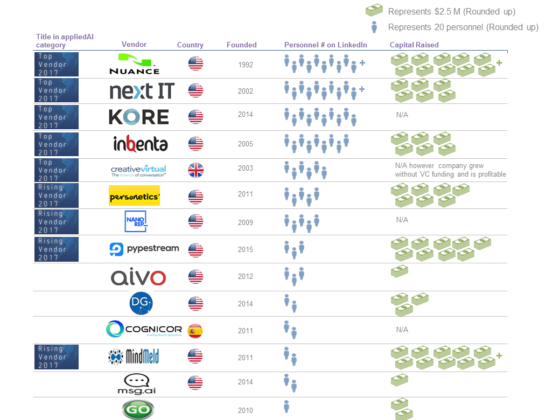