Robotic Process Automation (RPA) has been in our lives with various use cases since early 2000s, yet fast implementation times and shift to digital transformation made RPA more popular among businesses. According to Gartner, RPA ecosystem was the fastest-growing segment of the global enterprise software market in 2018. The hype around RPA still continues as of 2020 and RPA market size is exceeding forecasts. Studies suggest that there are still a couple of years to reaching the plateau (At most 5 years according to Deloitte).

This article is a collection of 44 up-to-date RPA statistics from the surveys and researches of reputable sources. In this list, you will find RPA stats about:

Why does RPA matter?

Currently, level of automation is still limited compared to the level of automation that can be achieved with existing technologies. However, it is hard to put numbers on this gap and RPA vendors of course want to quote high numbers here so please take these stats with a grain of salt:

For more information on RPA companies’ fundings and popularities, feel free to read our article.

If you’re looking for an RPA vendor but you don’t know which vendor to chose, you can read our RPA vendor selection guide or contact us: 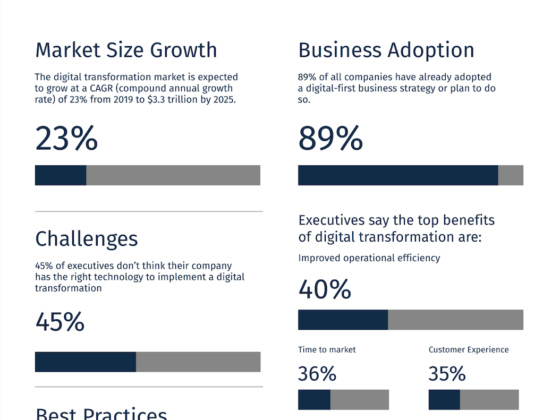