Quantum computing is an emerging discipline that has relatively limited commercialization. Some tech giants started to present methods about how organizations can integrate this technology into their business in the future. Taking advantage of quantum computing on the cloud seems to be the most likely option for most businesses.

What is cloud-based quantum computing?

The deployment of quantum circuits and the support systems necessary for their operation is a costly and difficult process. Within the scope of the research, companies that already use these systems enable cloud-based quantum computing via the platforms they build.

Quantum computing provides an advantage over conventional computing in nonlinear problems with multiple solution sets. For example, if a multi-parameter nonlinear problem that will take years to solve with classical computers is the bottleneck of the research, it would be wise to develop the necessary algorithms and test them through the cloud. Feel free to visit our in-depth guide on potential application areas of quantum computing.

How does it work?

Rigetti is one of the leading startups in cloud-based quantum computing and their Forest product works as shown below:

Why is it important now?

Although quantum computing is an immature field, it can make a difference in many areas with improvements in implementation and error correction. This new technology will reach a beneficial point with the participation of more people and their collaboration. Thanks to emulators and simulators, it is possible to test quantum coding and software. Cloud-based quantum computing offers a direct interface to quantum circuits and quantum chips enabling final testing of quantum algorithms.

According to MarketsandMarkets research, the quantum computing market is estimated to reach $280M by the end of 2024 which is about $90M  by 2019.

How is the pricing for cloud QC?

IBM Q Experience announced that they provide free access for research and educational use. However, the exact price of product use for enterprises is not yet available. Currently, most companies are working to broaden the appeal of quantum computing in enterprises and are not focused on monetizing the product immediately. Even AWS Braket did not yet publish pricing guidelines.

What are the top vendors of quantum computing in the cloud?

Tech giants like Microsoft, IBM, Google and Amazon, the defense industry, specialized startups and government organizations are investing in quantum computing. While technology giants are developing their own quantum systems, they can partner with experienced startups. If you want to learn more about quantum computing ecosystem, you can visit our research.

Here is some of the cloud-based quantum computing providers:

IBM Q Experience: IBM started a quantum network called IBM Q network in 2016. Since then, IBM became one of the forerunner in the quantum computing ecosystem. IBM Q can be accessed on the cloud through Qiskit(an open-source quantum software development kit).

Rigetti Forest:  Rigetti is a quantum computing startup company that raised a total of $190M. Their product Forest consists of a tool suite for quantum computing. It includes a programming language, development tools and example algorithms.

D-wave Leap: D-wave is the first company to provide a commercially available quantum computer. D-wave is another startup company that raised more than $200M. Recently D-wave systems announced the availability of free access to its quantum system over Leap cloud service during COVID-19 pandemic. 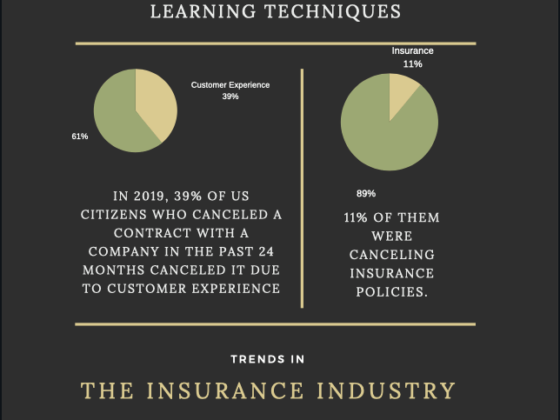 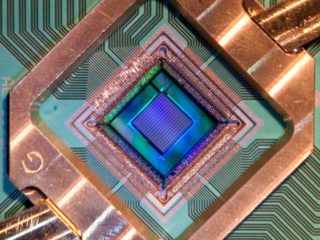 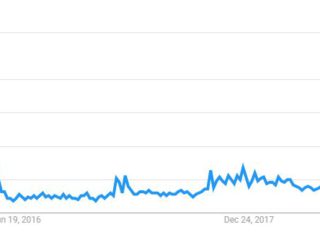