It is practically impossible to teach good programming to students that have had a prior exposure to BASIC: as potential programmers they are mentally mutilated beyond hope of regeneration.

In Dikstra’s days, computing was an emerging niche, like the RPA of today. From the perspective of computer scientists, BASIC or its latest incarnation, Visual Basic are mutilating young minds in both cases. However, there are emerging RPA platforms emerging on Python so Python developers no longer need to use .Net to develop RPA solutions to benefit from this fast growing market.

RPA is in its early days. The oldest RPA company, Blue Prism was founded in 2001 but significant growth of the industry only started in 2010s.

However, interest in RPA is booming. According to Gartner, RPA is the fastest-growing segment of the global enterprise software market and all industry analysts expect it to keep on growing. If you need more convincing on RPA’s growth, feel free to read our article on the level of interest in RPA.

Python based RPA platforms are emerging

Initial RPA platforms were built on the .Net framework taking advantage of its close integration with the Windows OS. However, given Python’s growing popularity, it is no surprise that new RPA platforms are being built on top of Python:

Python developers can build reusable plugins for these RPA platforms to benefit from the growing RPA market both in terms of reputation and also financial rewards.

While RPA platforms provide the basic functionality to build bots, this basic functionality is limited. In most platforms, there is 300-400 functions which help end users manipulate UI and data. Beyond this, users need to rely on marketplaces where they can get access to thousands of different functions

Based on our analysis of existing RPA marketplaces and RPA case studies, these are the leading areas where Python libraries can be used to build widely used RPA plugins:

According to the whitepaper they published, Argos Labs is building the only RPA marketplace for Python developers. Contact them to get early access. The process to submit a plugin to the marketplace is relatively simple:

Below is a more visual explanation of the same process:

Joining the development teams of Python RPA products can allow you to develop your career in RPA via Python however given the few number of propriatery platforms, this is an opportunity for a relatively small number of developers. However, most of the Python-based RPA platforms that we identified above are growing their teams, so could be interesting to join them.

We identified a few open source RPA projects. Contributing to them can allow developers to improve their reputation in open source and RPA.

To learn more on RPA, feel free to read our comprehensive research on the topic: 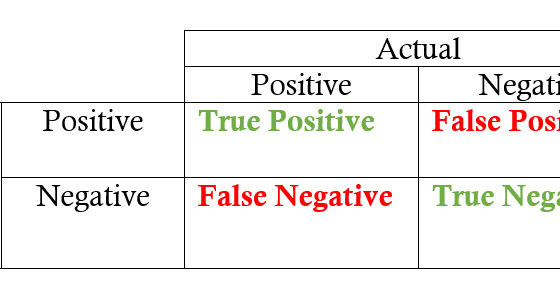